The advertising business is healthier than ever in 2017. Here’s why 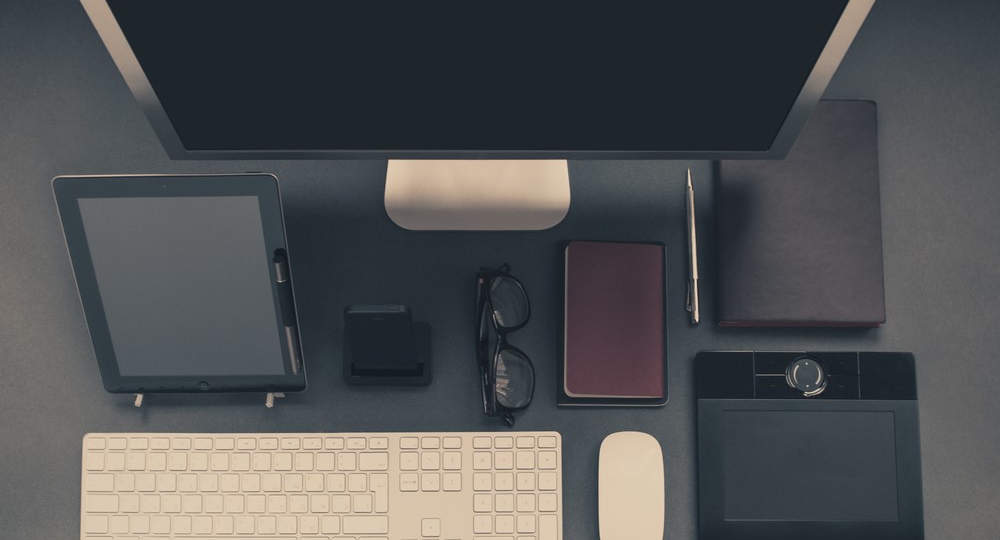 Marketing Week is reporting today that the UK spent 21 billion pounds on advertising in 2016, a 3.7% rise on 2015. Better yet, it symbolizes the seventh year of consecutive year on year growth in advertising. Despite the hullabaloo surrounding Brexit, one thing is certain: the race to be noticed online and off will never change.

Digital media has reinvigorated the space and The Drum believes internet advertising will surpass television ad spend for the first time in 2017, signifying a shift in spending that reflects consumer habits.

In America, the story is the same: year on year growth – into the hundreds of billions on spend – while Australia is enjoying a similar boom with 7.4% growth in 2016 and further improvements in 2017.

Austerity is long gone and if 2017 has demonstrated anything, it’s that digital formats are the way forward. Sitting where I am, it’s a good time to be in business, and I’m particularly excited to be on the tip of the African continent.

Who says you have to be in Silicon Valley to create new tech, or in Hollywood to work in movies? Location increasingly doesn’t matter, something the retail industry is finding out. Per Marketing Week:

A survey of 1,000 UK adults shows that just 25% of people regard a brand’s British heritage as the most important factor in their purchase decision. This compares with 54% that attach most value to the quality of the product, 36% that value customer service and 29% that care about the brand’s individual culture and values.

Quality is what counts and having moved from London ten years ago, I firmly believe South Africa offers a unique value proposition that brands in Australia, the UK and America would be remiss to overlook. Not only do we possess a favourable exchange rate paired with great talent, but we have a timezone that benefits all parties.

To give you an idea, Area 213 recently started working with an Aussie brand in Sydney where the time difference is eight hours. Our client sends us a brief before the sun goes down and wakes up to find the brief executed to a tee. How’s that for service?

In the UK, the one-hour time difference is convenient in different ways and allows us to hold face-to-face meetings over Skype or make use of our dedicated personnel on the ground for those meetings that simply have to be conducted in person.

America is six to nine hours behind, which allows us to deliver work the evening before clients would traditionally expect it. In short, there’s an advantage to working at odd timezones for both the agency and the client.

What matters is innovation, not location

One thing will never change: the brands that succeed will stand out – and that all comes down to innovation.

There’s a great Mark Cuban quote that I like. Cuban was there at the birth of online streaming; he’s innovated television; he’s even been able to buy a basketball team and take it from a bunch of down-and-outers to NBA winners in a matter of years. Clearly certain values hold true no matter the industry. Here is Mark’s take: “You can look at things and say this is the way they’ve always been done. I like to look at it and say: ‘Well, if everybody’s doing it this way, that’s not where the future is.’”

Innovation is going to change the game – from machine learning to digital TV and new analytics tools – and location has no bearing on who the best innovators are.

In the end, value and quality matter most. If you’re an overseas brand, South Africa offers a host of advantages and we’re here to prove it, with a portfolio of incredible work delivered for clients in America, the UK and Australia.